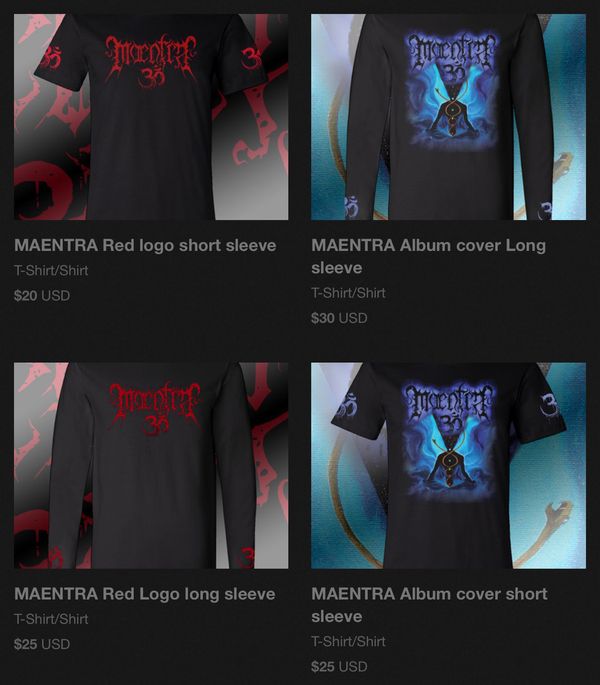 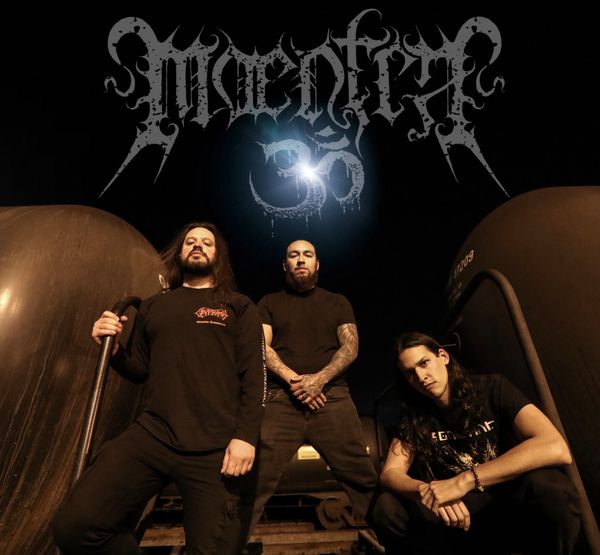 13.8 billion years ago, the universe was born from a big bang and consciousness was created through the sound of OM. From the journey of billions of years of evolution, survival, death, rebirth, wars, peace, and music emerges Maentra, a 3 piece band committed to helping their listeners find their own personal light by playing in the darkness and embracing aggression. Mæntra lays their meditative lyrics on top of a unique blend of brutal death metal, industrial sounds, atmospheric tones, and intentional healing energy. It is said that by simply playing the debut album, "Kundalini Rising", the listener is brought to a state of euphoria and dissolution of the ego. Time no longer has meaning and the past and present don’t exist. Layering a sonically aggressive sound with intentional healing and empowering lyrics, this journey of releasing demons and rejuvenating the soul is grounded in a tour of the seven chakras, guiding listeners through the healing process to release tension, erase limited beliefs, and improve overall physical and mental clarity. Anyone with an internet connection will be able to experience this when the album is unleashed on February 18th, 2022. Fans can expect in person healing through Maentra’s unique live experience shortly thereafter.

Maentra was formed in 2017 through the current third dimensional incarnations of guitarist and vocalist, Rudy Pina and drummer Adam Houmam (Cartilage, Ghoul, Terrorizer L.A.). The universe then brought Paul Ryan (Origin) on bass/vocals to complete the team. Maentra has released a music video single in 2019 for the song "Ramadasa", which gained a lot of traction and gave the masses a taste of what's soon to come.